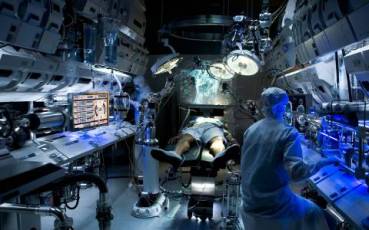 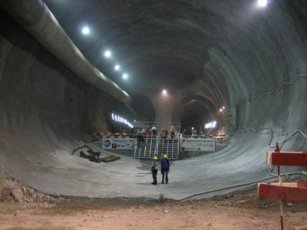 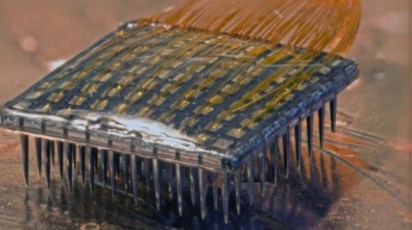 MiLabs is the military faction of the secret societies that participates in military abduction and experimentation on human life. We cannot point fingers or create a “who’s who” until we have more of the information or at least more than we do in the beginning.

The Line In The Sand

Hybridized soldiers are genetically enhanced to have a wider range of sense, physical strength and acuity, repair, as well as accelerated learning and information processing. The genetics are altered through the RNA as well as supplementation with very advanced chemicals serums.

Hybrid beings of various degrees exist as part of secret military factions and these can include humans that are around 6’5-7′ tall at a minimum and this height moves up to around 9-10 feet for that form of genetic alteration.

There are other individuals that are closer to complete genetic hybrids between a human and an animal.

Were created earlier on and acted as guidance systems to operate technology remotely. It has been speculated that these life forms gained sentience or are being operated through the neural-interface technology by another group.

These appear to be like a large fetus and have enhanced psychic capabilities and processing and utilize advanced technology that work with the mind and memory as well as the body at a cellular level.

Many operatives encountered these beings as well as civilians. Often this is part of the cover-up of actual events with contrived abduction experiences that are technologically and even spiritually as real as one would expect.

Many operatives were not even aware of this device or the capabilities.

This device would be capable of hosting an entire population as if it were a server system from an online gaming platform. 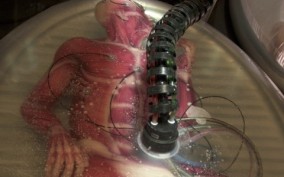 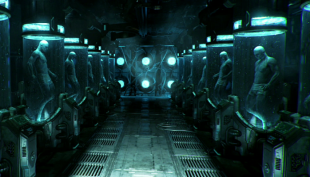 Spiritual/Energetic Interaction and attachment via technology and symbolism

Drastic increases in recall due to traumatization and altered personalities as well as chemical and electromagnetic assistance.

Super processing, a high brainwave state that can be attained which results in the brain creating an “overunity” of complex simultaneous connections which can be accessed to produce information regarding the environment or a set of related concepts or abstractions.